Beyond digitisation: Decoding AgriStack and its promise to reform agri financing 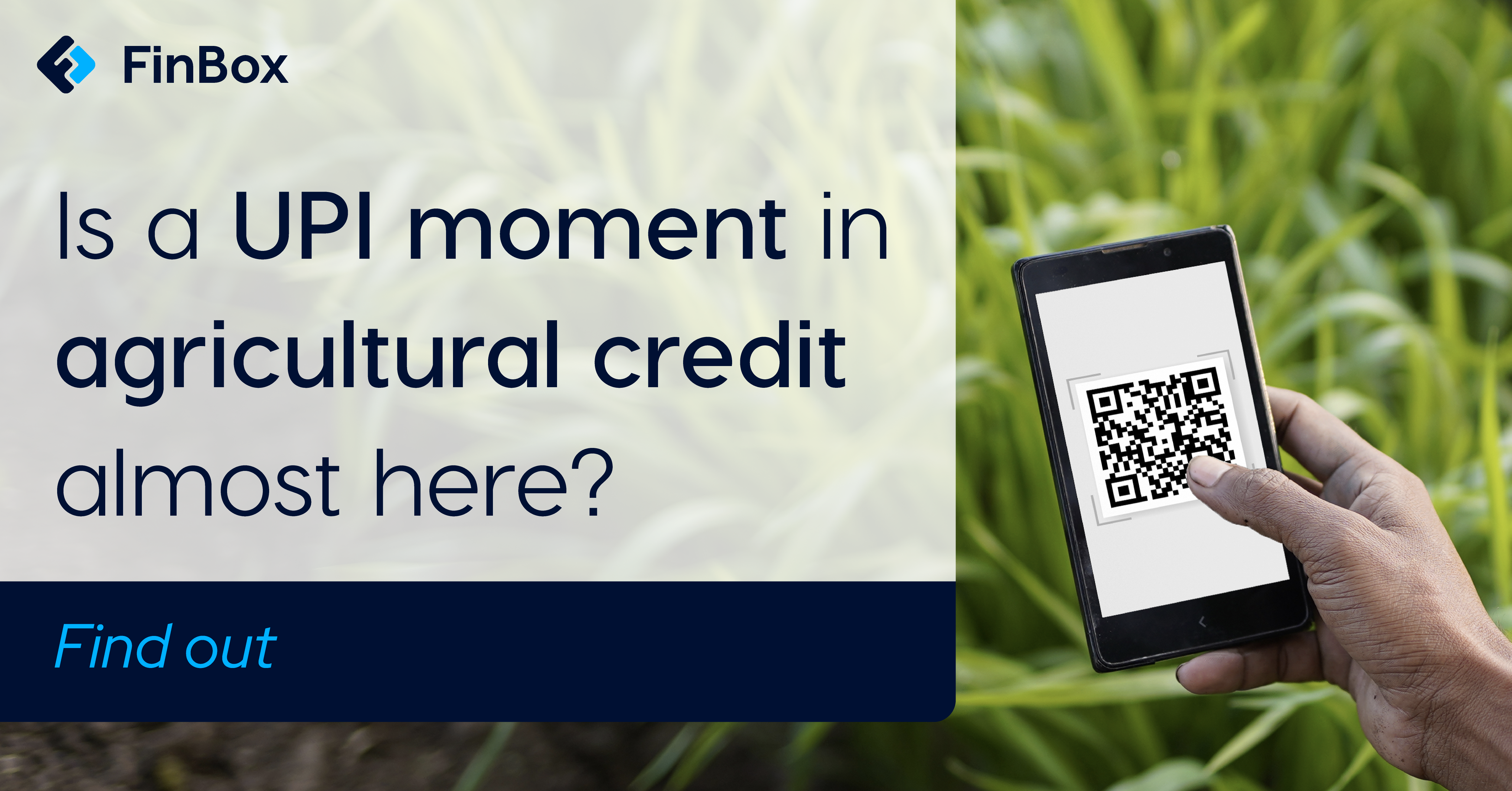 Reforms for the Indian agricultural sector are long overdue. There’s no doubt that the intent has always been there, the history of India’s agricultural reforms prove it. However, all efforts drowned in what can be called a politico-legal quagmire. So, then how do we fix it? Can technology offer the way out?

Before we get to potential solutions, let’s dwell a bit on the problem.

Free markets are guided by Adam Smith’s famed ‘invisible hand’. Basically, the butcher, the baker, or the brewer does not sell their goods out of benevolence, but act in self-interest. In doing so, they engage in transactions that coordinate complex economic undertakings, directing each individual’s labour and capital to where it is most valued. 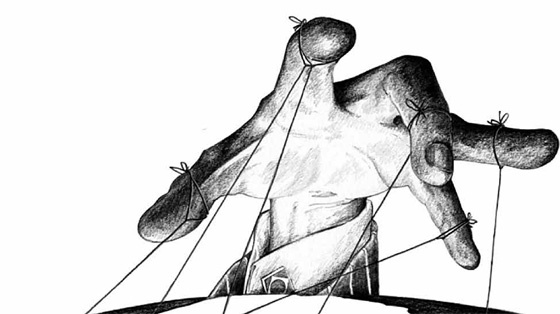 Except that it does not work all the time. Case in point, our farmers’ labour and capital barely fetch any value in Indian mandis. Why?

Because the ‘invisible hand’ has been incapicitated by a maze of laws and a never-ending power struggle between the centre and the states — so much that the idea of free trade has completely escaped Indian agri markets.

The Indian agricultural sector appears to be governed by market failures rather than market rules.

In some states, farmers have to pay agents a fee to simply access the markets. But does that fetch them a fair price? No. Instead, farmers often have to undersell their produce as they find themselves at the mercy of monopsonies who fix the terms of trade. These overly regulated mandis have raised structural inefficiencies that are seemingly insurmountable.

The good news, however, is that less than half of the agricultural produce is sold at the APMC mandis. Majority of Indian farmers are too small to generate adequate marketable surplus, that’s worth the trouble of going to the mandis. Hence, much of it i.e., more than half of the total agricultural produce is sold locally to traders. Here lies the golden opportunity for tech-enabled alternative market mechanisms — whether it’s aggregator services that match farmers and buyers or Negotiable Warehouse Receipts (NWR) platforms for better price discovery. Now, you must be wondering,  what’s an NWR? 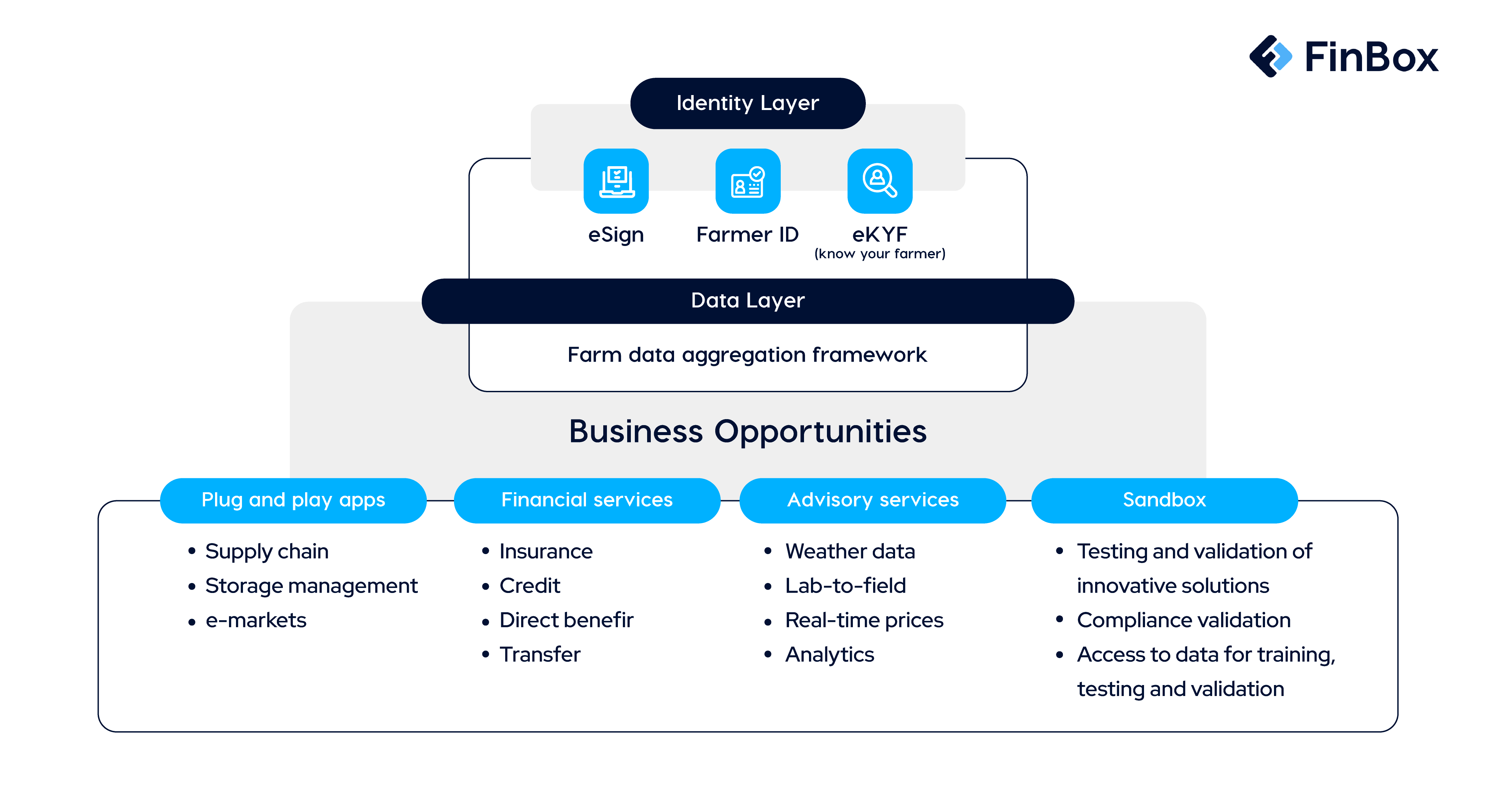 Well, it’s the agri-version of invoice-based financing — where farmers can store their produce in regulated warehouses, receive an e-NWR (receipt) for the same and secure loans against them. This is a win-win for all. Farmers won’t have to distress sell and banks will be able to disburse good credit, meet Priority Sector Lending targets, and grow their loan books. In fact, the scope is wider — eNWRs can be traded, sold, and swapped in addition to being used as collateral for loans.

Besides inefficient markets for agricultural produce, there’s another fundamental problem that needs fixing.

Farming is probably the only business in India with no access to factor markets. Harsh Damodaran puts it rather succinctly in an Indian Express article, “In most businesses, you buy wholesale and sell wholesale. Farmers are the only lot who pay retail prices for everything, from tractors to toothpaste, while being forced to sell their entire produce at wholesale rates”.

Imperfections of the factor markets inhibit farmers, particularly small farmers, from optimal utilisation of resources, which limits the performance of the whole agriculture sector. Here’s where new-age digital businesses based on rental and subscription models shine. They can create a whole blue ocean for themselves while making the market for agri inputs efficient. For instance, a heavy-equipment rental marketplace could generate revenues for equipment owners and at the same time help farmers reduce production cost.

Today, much is being written about how the India Stack paved the way for financial inclusion in the country. It served as the infrastructural pillar upon which a whole new FinTech-led economy came to be.

A similar success story can be replicated in the agri space as well. The blueprint for a digital agriculture is already in the making. At the heart of it lies the Unified Farmer Service Platform (UFSP) — a combination of core infrastructure, data, applications, and tools that enable seamless interoperability of various public and private IT systems in the agriculture ecosystem across the country.

Simply put, UFSP is to agriculture, what UPI is to payments.

It will serve as the bridge that connects farmers to a variety of services ranging from crop advisory to market linkage activities.

However, it needs the fundamental layer that will make it possible for digital agricultural services to reach every farmer — something like the JAM trinity. This is where Unique Farmer ID and e-KYF (Know Your Farmer) come into play (see Figure 1).

FinTech — the glue that’ll hold it all together

Once the playground is built, players will flock. Similarly, once the government builds the Agri Stack, players will emerge in segments such as G2F, G2B, B2F, and B2B. But what really brings the crowds in is the spirit of the game. Likewise, credit is what will oil the wheels of agro commerce. The onus is upon Agri FinTechs to incentivise the forces that are at play to shape the future of Indian farming.