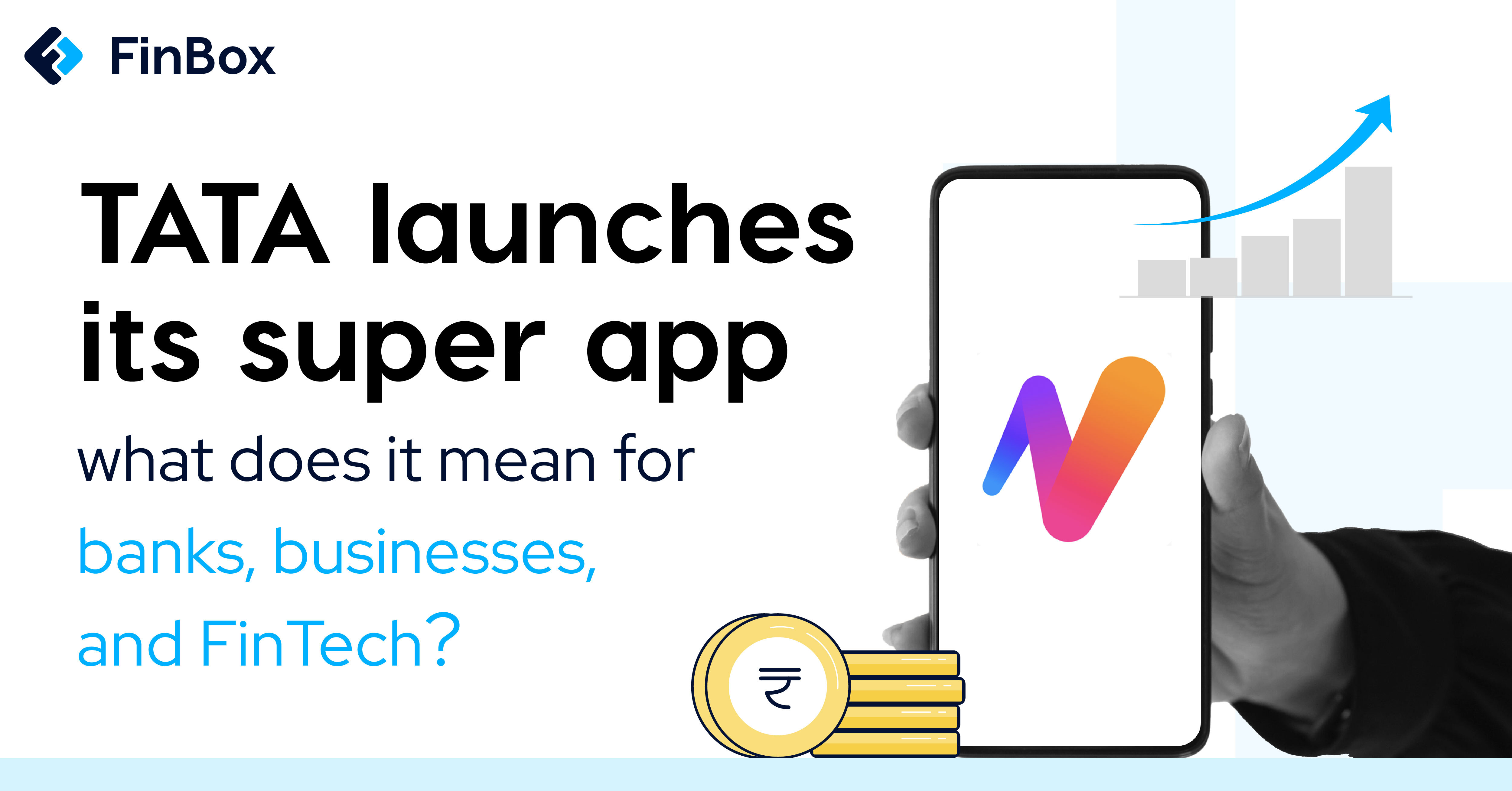 Years after we retired our Blackberrys and sent our last ever message on BBM, the once ubiquitous cellphone brand is back in the limelight - well, somewhat.

Back in 2010, Blackberry founder Mike Lazaridis coined the term ‘super apps’, describing them as “a closed ecosystem of many apps that people would use every day because they offer such a seamless, integrated, contextualized and efficient experience.”

Over a decade later, it’s amply clear that this wasn’t just some empty prophesying. Several super apps have emerged across the world in the last few years, and this week, Tata added itself to the list.

The group launched its all-new super app, ‘Neu’ - possibly India’s biggest home-grown superapp. While an earlier version was available to download on Google Play and the App Store, it was only open to Tata corporate members. This one, however, is open to the general public.

Why is this a game-changer?

Well, similar to what Paytm tried to do for financial products, it’s got everything under its proverbial roof - flights, bill payments, hotel bookings, food delivery, you name it. But what makes Tata Neu especially unique is the fact that it delivers these services via its own brands - food delivery by QMin and Starbucks, shopping via Tata Cliq, hotels via Taj, payments via Tata Pay… you get the drift.

Bigger question - why did Tata do this?

As a conglomerate with nearly a 100 brands, it made sense for them to aggregate them all under one app to give users a smooth, unified experience.

More importantly, the super app makes Tata brands more visible to existing and potential customers, and will definitely translate into more revenue and brand loyalty for the Tatas.

Why should businesses launch super apps?

Let’s start with the most obvious - especially for businesses with multiple brands under their belt, consolidating all their apps into one makes more financial sense than building separate apps for each. This also simplifies app management and lowers time and labor costs.

Second, when consumers use a brand’s super app, their data enters a closed loop of sorts. Here’s what that looks like - say a user enters travel details for a flight booking. Those same details can be leveraged to suggest hotel rooms available on the same dates, cab rental services and so on. The financial data entered to purchase flight tickets can be used to offer customized payment plans or credit offerings. In short, super apps are essentially gold mines of consumer data that can be repurposed in ways that drive value for the end user and more revenue for the app.

Third, it acts as a foot-in-the door to financial services. In fact, that’s precisely what Tata is doing. With Tata Pay, it has entered the UPI network that already includes the likes of WhatsApp Pay, Amazon Pay, Paytm, and of course, PhonePe and Google Pay. To encourage use of this UPI payment option, the super app offers ‘NeuCoins’ - members earn 5% NeuCoins or more every time they shop, dine, or travel via Tata Neu. 1 NeuCoin equals  INR 1, which they can spend across categories.

What’s FinTech got to do with it?

Superapps are often built around one core service that anchors the others - say online shopping, instant messaging, or food delivery. In India specifically, this core service has been finance. They have done this by:

Such partnerships allow superapps to offer a plethora of financial services  - payments, loans, buy now, pay later, insurance etc - without dealing with the regulatory hassles that come with them.

These services have the potential to become the center of any super app ecosystem. Just take Tata Pay for example. With it, the app can track consumer spending across categories along with purchasing behavior. By analyzing this data with artificial intelligence and machine learning models,  it can develop a detailed risk profile for every user.

This has a two-fold advantage - It can push relevant products to consumers based on their risk profile - be it loans or insurance, and it can also use this data to launch new FinTech products either on their own or in partnership with FinTech companies. It’s essentially a gift that keeps on giving, offering endless opportunities to expand their FinTech play. So much so, that it wouldn’t be a stretch to say that Tata Neu will eventually become a FinTech-based super app.

What does the future hold?

The super app phenomenon has been driven by the East. The biggest super apps in the world - Grab, WeChat, Gojek - were born in China and South-East Asia. Now, India is slowly catching up, with latest entrant Neu competing with the Flipkart-Amazon-Paytm trinity. While it faced some glitches on the first day post-release, it definitely has the potential to become one of the go-to apps for the Indian consumer.

And if, or rather when, it doubles down on its FinTech play, Neu will emerge not just as another threat to banks, but also to existing FinTechs. Clearly, no one’s got time to rest on their laurels.