Gini Coefficient Explained: The most important measure of a lender’s underwriting prowess 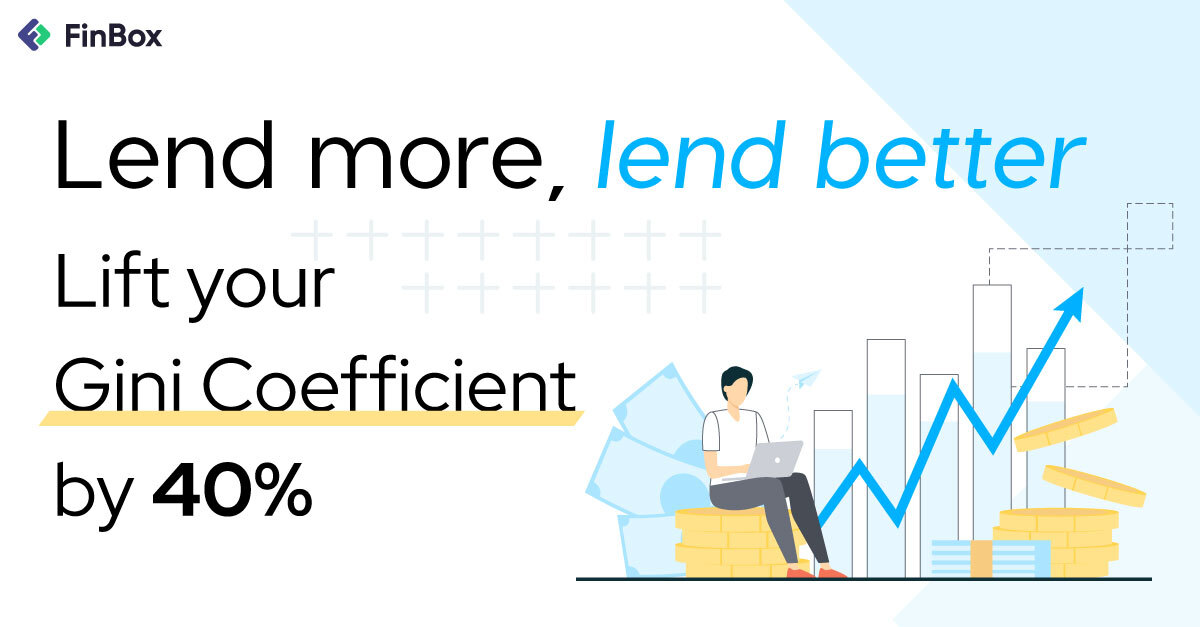 Be it a home loan, a car loan, or a business loan - underwriting is the key process that determines who gets a loan (and on what terms) and who doesn’t. In doing this, it segments ‘good’ borrowers from the ‘bad’. With an effective underwriting model, borrowers deemed ‘good’ should repay their loans on time, and the bad ones could increase default risk - just as predicted.

This accuracy of this prediction is measured by the Gini Coefficient - a score on a scale from 0 to 1 that assesses an underwriting model’s segmentation power. A score of 0 implies that the model’s predictions are random at best - no better than tossing a coin. A score of 1 means that the model perfectly predicts who will default and who won’t.

In emerging markets, where a number of borrowers have no borrowing history (and as a result, no credit score), banks can possibly achieve a Gini Coefficient of 0.25 with no credit score, and a marginally higher 0.4 with bureau data.

Clearly then, lenders are constantly on the lookout for ways in which to optimize their underwriting models - which would result in improved loan approval rates and  better collections.

While a perfect score of 1 may be an overreach, by bringing alternative data sources into play, the lenders can lift Gini Coefficients by a massive 40% 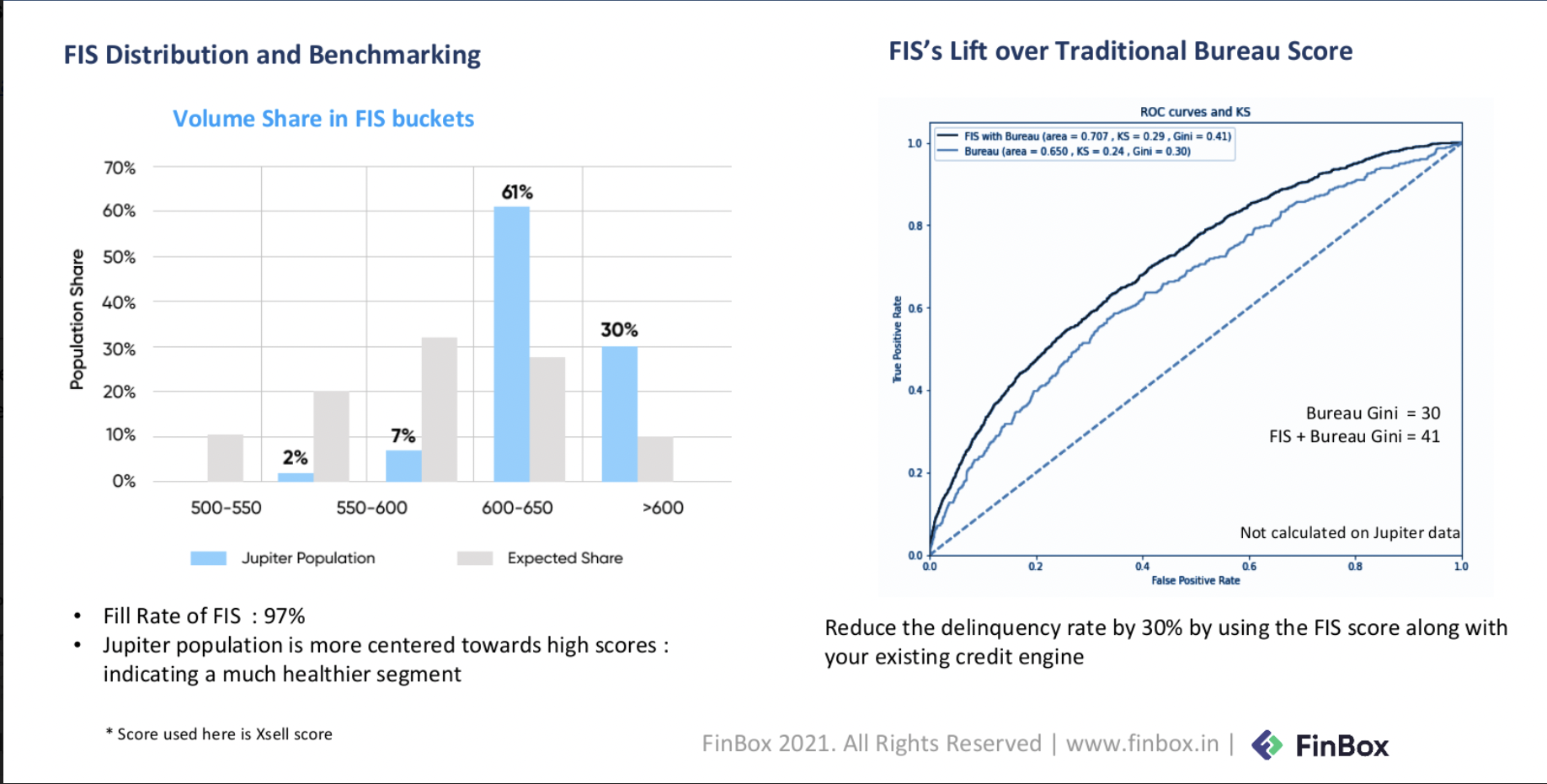 It generates a list of approximately 5,000 features - or data points related to a customer profile - that describe the characteristics of a potential borrower. These include aspects such as primary and secondary bank account balance, e-wallet usage, IMPS and UPI transactions, previous loan defaults or new applications in the last 30 days, to name just a few.

It also accounts for non-financial data such as app usage behaviour, phone memory status, battery percentage and more. Data points like these could point to borrowers’ behavioural aspects that give lenders a more rounded picture of their intent and willingness to repay.

How does a higher Gini Coefficient make a difference to business?

Why should lenders sit up and take notice? Because credit scoring models built on device data can raise the Gini Coefficient by a significant percentage - and research has shown that the difference of even a single percentage point can help lenders save up to USD 10 million for every USD 1 billion in loans.

In a fiercely competitive industry that’s all about improving its economic viability, supplementing your existing risk assessment processes with device data from FinBox DeviceConnect could be what takes your lending business to the next level.

Get in touch for a DeviceConnect demo, and improve your underwriting effectiveness - and in turn, your approval rates, collections efficiency, and so much more.