How do credit cards really work? Unpacking the magic stack that makes tap and pay happen 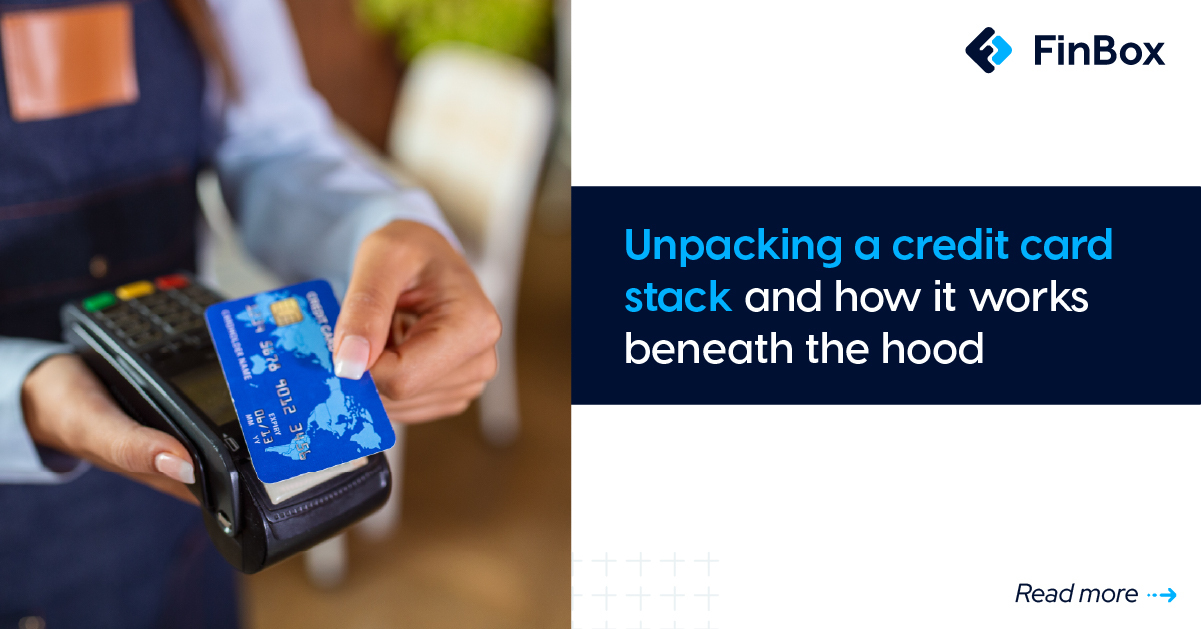 With the RBI now allowing for credit cards to be linked to UPI, there’s delirium around not just UPI becoming the most mighty payment system in the world, but also deeper penetration of credit cards.

To think about it, credit cards are magical - they’re arguably easier to use than UPI - with the NFC tap-to-pay functionality, and are still the preferred option for millions - consumers needn’t worry about having a 3G/4G network, and it takes 2-3 seconds as opposed to other payment methods including UPI, which can take up to a minute.

For banks, credit cards are tools for revenue generation, getting insights into consumer behaviour, increasing loyalty and building a brand that people will remember.

Building a credit card is easier said than done, it’s complicated, to say the least. There are many logistics to consider and a number of moving pieces that need to be aligned to make it work.

In fact, an average credit card transaction involves at least half a dozen players.

Who’re the players involved and how does each player make money?

We’re breaking it down for you in this blog - 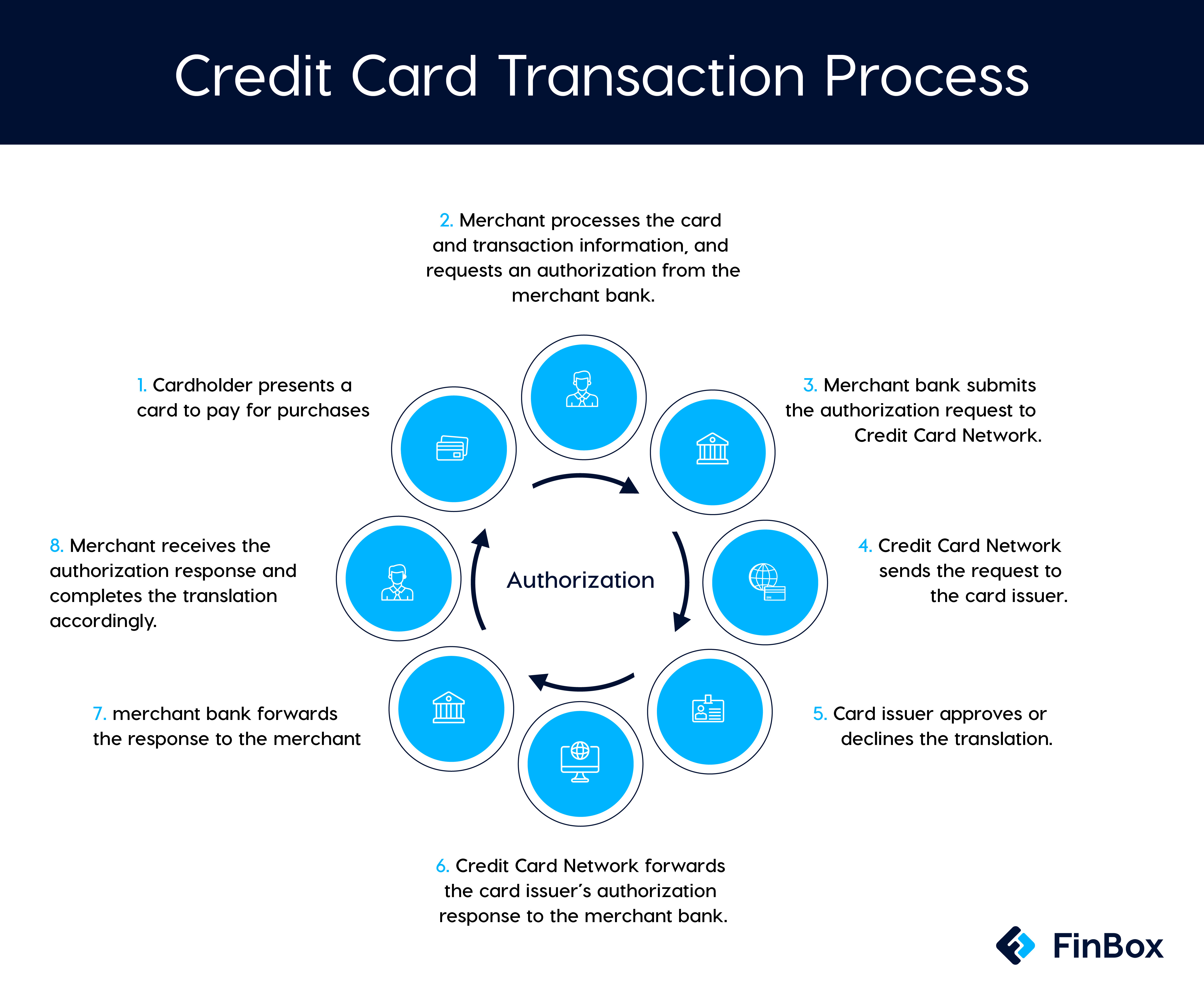 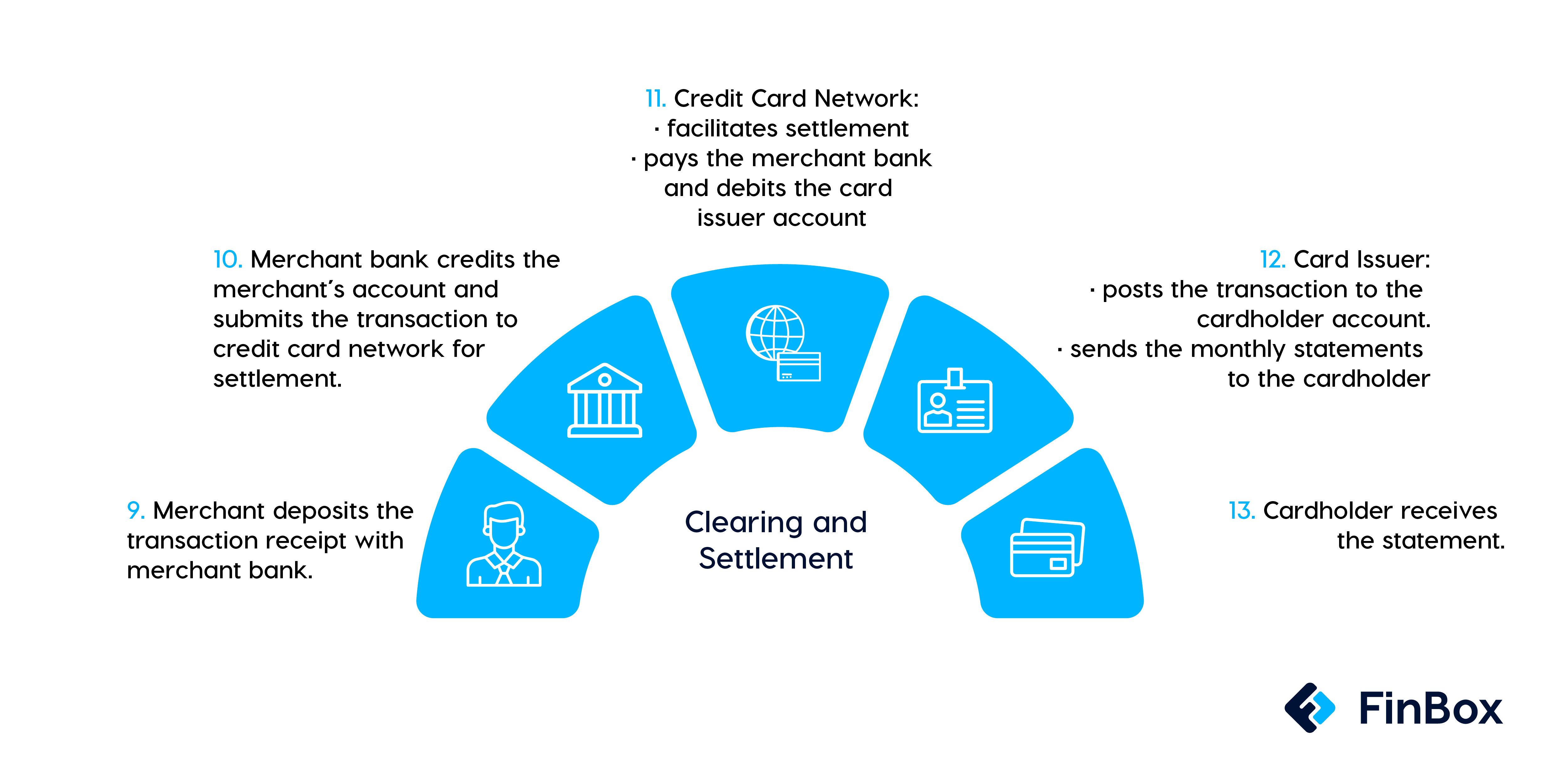 The web of connections

A bank card network conducts billions of transactions between customers, merchants, processors and banks in mere seconds. The merchant’s terminal software (payment gateway) passes the transaction information to the processor, and the processor asks for authorisation from the issuing bank. Sitting at the centre of the payments industry are card networks like Visa, MasterCard, American Express and Discover. Think of them as the toll booths of the industry -  they supply the electronic network that allows all the players in the ecosystem to communicate with one another. For this, they charge a fee.

How do card networks make money?

These are the average transaction costs from the top four credit card networks:

Card networks are on top of the credit card pyramid. They also set and dole out the rest of the fees paid by the merchant to other players. And while the percentage they charge for processing may seem nominal, billions of transactions processed each year (with minimal overhead) add up to a very profitable industry.

What’s more, these card networks have entrenched partnerships and critical technologies that create high barriers to entry for new players.

How do card issuers make money?

The interchange fee is set by the card network, and the amount is variable depending on a combination of factors like card type, transaction type, merchant type, level of risk for the given transaction and so on.

The rates are set by card networks and vary depending on the processing method - if a merchant is using a card reader, they will be charged less compared to a card-not-present processing method like on e-commerce sites.

Processors make most of their money from:

Some of the popular online payment processors in India are RazorPay, CCAvenue, PayUIndia, EBS and Instamojo. Here’s a table comparing the prices they charge 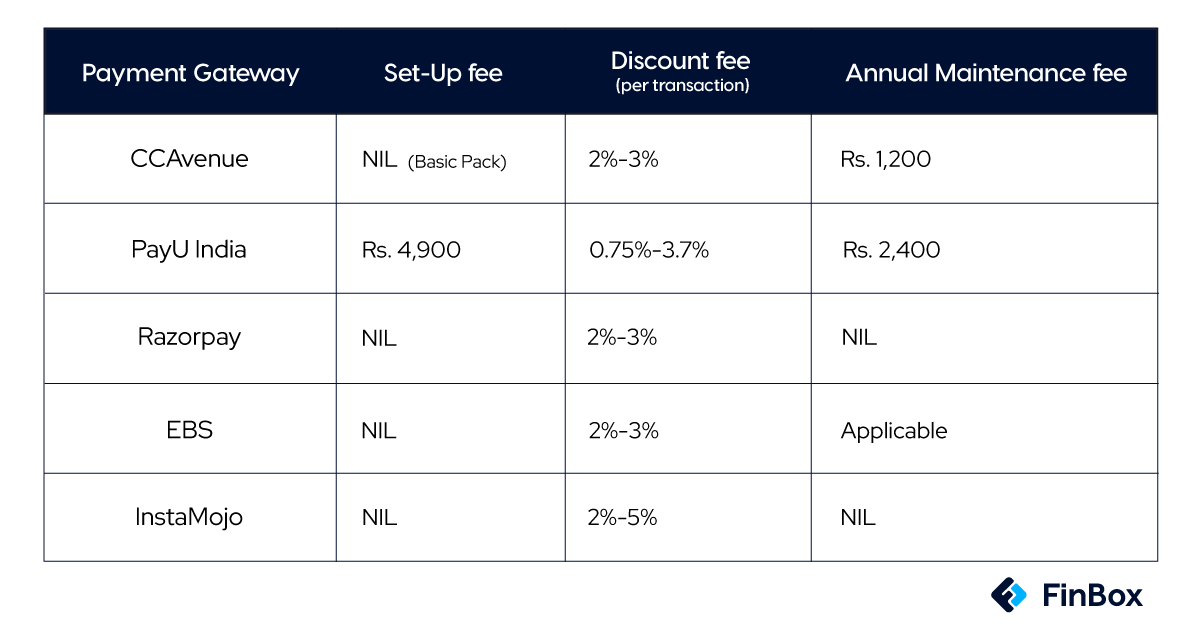 Clearing happens when the issuing bank exchanges transaction information with the merchant’s bank.

The payment processor will connect your card acceptance system to Visa and MasterCard, and each of these card networks have their own system for authorisation, clearing and settlement. MasterCard uses the Global Clearing Management System (GCMS) and Visa uses VisaNet.

They accept transaction data, edit it, assess the appropriate fees, and route the data on to the appropriate card issuer. The clearing messages contain data, but they do not actually exchange or transfer funds, that is done during the settlement process.

The “cleared” transaction is then settled to conclude the process.

This system usually relies on a cardholder signature as an authentication method. When a merchant’s card processing system receives an authorization message, it creates a record through ‘electronic draft capture’ (EDC).

MasterCard and Visa set specific time frames to submit transaction data and transactions should be submitted to the acquirer within that period. The acquiring bank, for its part, has its own time restrictions to comply with for sending that information into network clearing.

Both the card networks receive millions of electronic drafts for clearing each processing data, as you can well imagine, comprising enormous amounts of data. Card networks have built a solid system to handle the traffic.

By crunching all these data, the two card brands are also able to calculate the total amount owed by each issuer and the amount owed to each acquirer.

Then there is an exchange of funds between a card issuer and an acquiring bank to complete a transaction and the reimbursement of a merchant for the amount of each card transaction that has been submitted to the network.

Credit cards in India are poised for huge long-term growth irrespective of the regulatory teething issues regarding licensing and capital sourcing. This is because there is a credit appetite that’s going unfulfilled and credit cards are unparalleled when it comes to the flexibility and ease of paying via credit across mediums - online, offline, at gas stations or even at one’s neighbourhood supermarket.

The form factor of a credit card might change and evolve with time (think NFCs, virtual cards, BNPL etc) but the convenience of credit-on-tap is here to stay. A lot of future credit card growth is likely to come from new-to-credit borrowers who enter the formal credit ecosystem for the first time.

Even in this segment, however, the perceived value of a credit product is likely to be much higher than a traditional loan or personal credit line. Hence, the time is ripe for lenders, technology companies and enterprises to foray into the new-age financial services era by introducing truly innovative credit cards that take advantage of cutting-edge underwriting, seamless onboarding and a positive unit-economics structure that ensures that products aren’t just built for vanity - but for business and long-term value creation for the end borrower.

To learn more about the new era of credit without credit scores, consider reading our whitepaper here.