Microfinance isn't solving financial inclusion. What should we do about it? 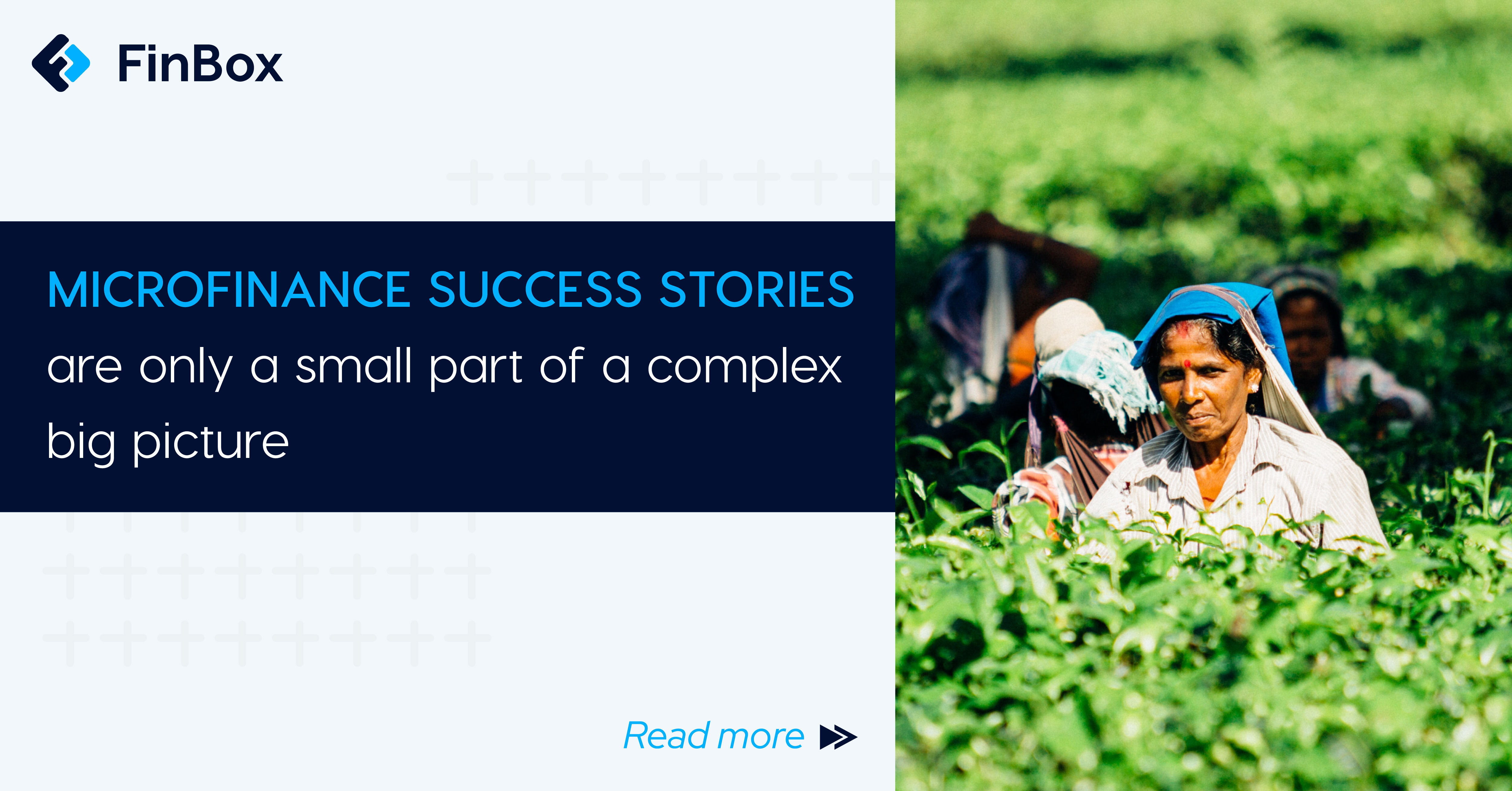 Microfinance is often touted as the elegant solution for bottom-of-the-pyramid poverty alleviation and financial inclusion. Except, it mostly doesn’t work. The lure of microfinance lies in how its story is told and its ‘groundedness’ seems to derive not just meaning but utility beyond questioning. But the questions are being finally asked of it and microfinance institutions don’t seem to have a lot to show for their impact.

Let’s go back in time for a bit and see how it all started in India. The country’s first microfinance initiative - Self-Employed Women’s Association (SEWA) - was established in Gujarat in 1974. Since then, its success story has become the stuff of legend. The next big legend emerged when Kudumbashree, Kerala’s Poverty Eradication Mission was launched in 1998.

Truth is though, these one-off success stories gloss over various complexities and challenges in the microfinance space. The objective of these institutions has been to encourage entrepreneurship and lift borrowers out of poverty. However, research by Abhijit Banerjee and Esther Duflo showed that the majority of businesses funded by microfinance firms did not grow at all even though their owners had been using micro-credit for a long period of time.

These small finance initiatives came up to assist those who had been left out of formal banking - more specifically, India's rural poor. Approximately 65% of Indians live in India’s villages, and close to 35% of them are still dependent on informal credit. But microfinance, evidence suggests, is no cure for it.

A review sponsored by the UK government's Department for International Development showed that the microfinance legend is made up of “foundations of sand” because “no clear evidence yet exists that microfinance programmes have positive impacts.” Many other studies and authors have reached the same, if not more scathing conclusion.

“The best estimate of the average impact of microcredit on the poverty of clients is zero,” wrote David Roodman from the Center for Global Development.

So what went wrong?

Unfortunately,  the microfinance mission proved too lofty, and Microfinance Institutions (MFIs), failed to come through due to systemic and exogenous reasons. In India, the institutions all but left their clients in lurch even in what was arguably one of India’s darkest periods - the COVID pandemic. The crisis left most small businesses with little to no income, but MFIs didn’t have the funds to offer them much-needed emergency credit.

Most of the problems plaguing India’s microfinance sector system come from one major cause. Most are registered as non-governmental organizations (not banks), and therefore are reliant on risk-averse commercial banks for debt and equity funding. These banks need to meet the mandatory requirement of lending 40% of their advances to the priority sector and charge relatively high interest rates of 12-14%.

The very survival of MFIs depends on being able to repay these banks. And that’s where the end-borrower suffers. Typically, repayments begin almost immediately and are expected on a weekly basis.

This doesn’t allow borrowers to invest in anything long-term and grow their enterprises. Their priority becomes on-time repayment which requires them to have liquid cash on hand at all times.

In addition to this restriction, the sector’s high-touch delivery model results in a lot of time and money being spent on travel for field agents. Since most MFIs serve the rural poor, getting to those areas gets difficult due to lack of infrastructure and strains their already tight resources.

At the same time, microfinance is shown to mostly fund consumption credit that - as we know from the much more relatable rising credit card debt and gold loans - is neither a sustainable business nor a form of good credit. Consumption credit is viewed as wasteful by most economists since it doesn’t result in the improvement of long-term financial health of the borrower. Microfinance, in fact, seems to make poverty worse with its high interest rate that sometimes has hovered around 200% in some parts of the world.

How can MFIs navigate these challenges?

MFIs can leverage alternative financing sources that aren’t reflected on their balance sheets, known as ‘Off-Balance Sheet Financing’ (OBSF). One such method, ‘securitization’ is an asset-backed transaction where microloans receivables are pooled and sold to banks or funds (also known as ‘investors'). This way, the investors turn into funders of the MFI borrowers, while MFIs continue to service these loans.

Securitization helps increase the MFI’s capital available for funding, and it allows them to manage this capital better. It also reduces costs, makes lending flexible, and improves returns on assets deployed.

This method, however, is much more regulator and policy driven and a broad consensus is yet to emerge whether it makes sense to throw good money after bad by building up another bubble in an already beleaguered space.

Research has shown that digitization of microfinance institutions has helped reduce costs of data storage and brought down the cost and time required for collection and processing loan repayments.

At the outset, steps can be taken to digitize customer data and automate processes like payment reminders. At a deeper level, state-of-the-art technology such as Artificial Intelligence and Machine Learning can be leveraged to better understand customer risk profiles and create pre-existing credit limits based on borrower data.

It’s time that MFIs end their monopolistic rein on bottom-of-the-pyramid borrowers and face competition from digital challengers that don’t rely on expensive high-touch physical operations. At the same time, digital adoption could even push the interest rates down as more scheduled banks and RBI regulated entities join the fray to provide last-mile credit.

There’s certainly measurable positive impact that some microfinance insitutions have had in the lives of some of their borrowers. In particular, it’s had a huge impact on women in rural areas, enabling them to become financially independent and begin enterprises of their own.

However, for it to be considered a solution - much less a panacea - microfinance poses much more questions than it answers. Yes, there are systemic challenges and regulatory ones but maybe it’s time to retire complacent thinking that only MFIs can help alleviate poverty.

Financial empowerment solutions built digitally from ground-up could pose a serious challenge to the kingdom of microfinance. A bit of fair playing field and some competition couldn’t hurt when it comes to rescuing millions of people from the shackles of generational poverty.