Sachetised loans are a gateway to deeper financial empowerment. Here’s why 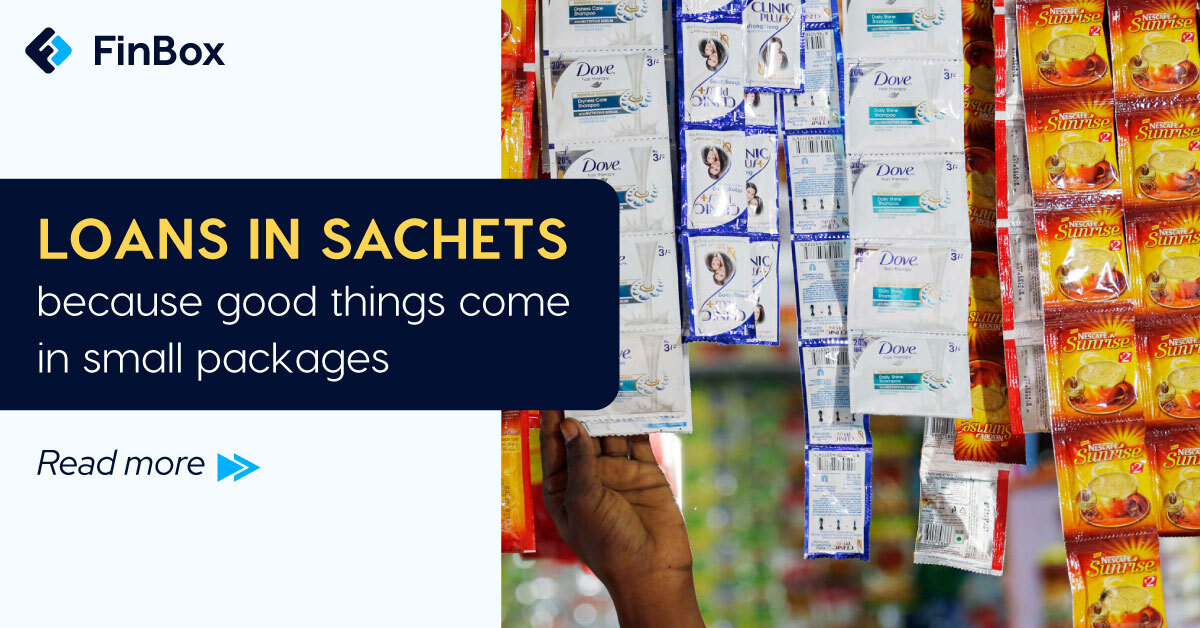 In India, and world over for that matter, microcredit is considered as the be-all and end-all of financial empowerment and inclusion; except that it mostly didn’t work.  Although the theory of microcredit has earned laurels, its practice has had very little impact to show.

The faith in microcredit’s potential to alleviate poverty is misguided — and this truth has escaped even governments, despite data aplenty that proves otherwise. This is possibly why Mudra — the government’s flagship microcredit scheme is still seated in the upper echelons of the welfare policies world. Our two-part series on the Mudra scheme (Part I and Part II)  involved a simple data analysis showing how it failed to make a dent on financial empowerment, inclusion, or job creation.

Does this mean that the very theory of microcredit is flawed?

Certainly not. In fact, quite the contrary!

The idea of microcredit has challenged many traditional assumptions about both poverty reduction strategies. However, the systems of microcredit delivery lacked creativity, and raised barriers, often in unpredictable ways.

The main challenge for lenders has been to find ways to deliver microcredit such that it aligns to the specific needs and circumstances of borrowers. For example, what is the point of a one-year loan repaid in monthly instalments to a farmer who earns only during harvest? Similarly, what sense does it make to prescribe a monthly repayment schedule for fishermen who have an off-season of 4 months during monsoon.

When it comes to designing financial products for the bottom of the pyramid, it is imperative that they stand in some organic relationship to what the poor does for a living.

This is where sachet loans shine.

As a concept, compactness has both philosophical and mathematical overtones. But in this case, to put simply, it’s the ability of a credit product to pack significant impact within a limited value.

From shampoo packets to instant coffee, sachetization has a long-standing relationship with the Indian economy. It started with the FMCG sector, and later caught on with the telecom and direct-to-home (DTH) sectors, helping them capture significant value. What it essentially did is to resolve two important aspects that hindered inclusion — accessibility and affordability.

The same principle can apply to financial services as well.

Bite-sized loans that can be accessed anytime, in any quantity, according to specific requirements will stimulate aggregate demand, and thereby economic growth.

If the loan’s tenure and terms are designed flexibly to align with borrowers’ cash flow cycle, the whole exercise is bound to be sustainable.

There’s more to loan sachets than meets the eye

Curiously, the impact of sachet loans on the economy is likely to be significantly higher than high-value credit. Don’t believe it? Let me explain.

Sachet loans have a super power — the multiplier effect.

Here, mpc is the marginal propensity to consume. And interestingly, mpc is higher among the poor than the rich. This has been verified and validated by several distinguished economists throughout history.

Hence, the economy is likely to flourish 2.5X better, if loans reach the hands of the poor in sachets as opposed to the rich.

Credit is intrinsic to economic growth. The role of targeted, good credit cannot be overemphasised if we are to get anywhere close to our goal of a $5 trillion economy.

At 58%, India’s bank credit-to-GDP ratio, although at a 5-year high, is just over half of what G20 economies clocked last year (see the figure below). 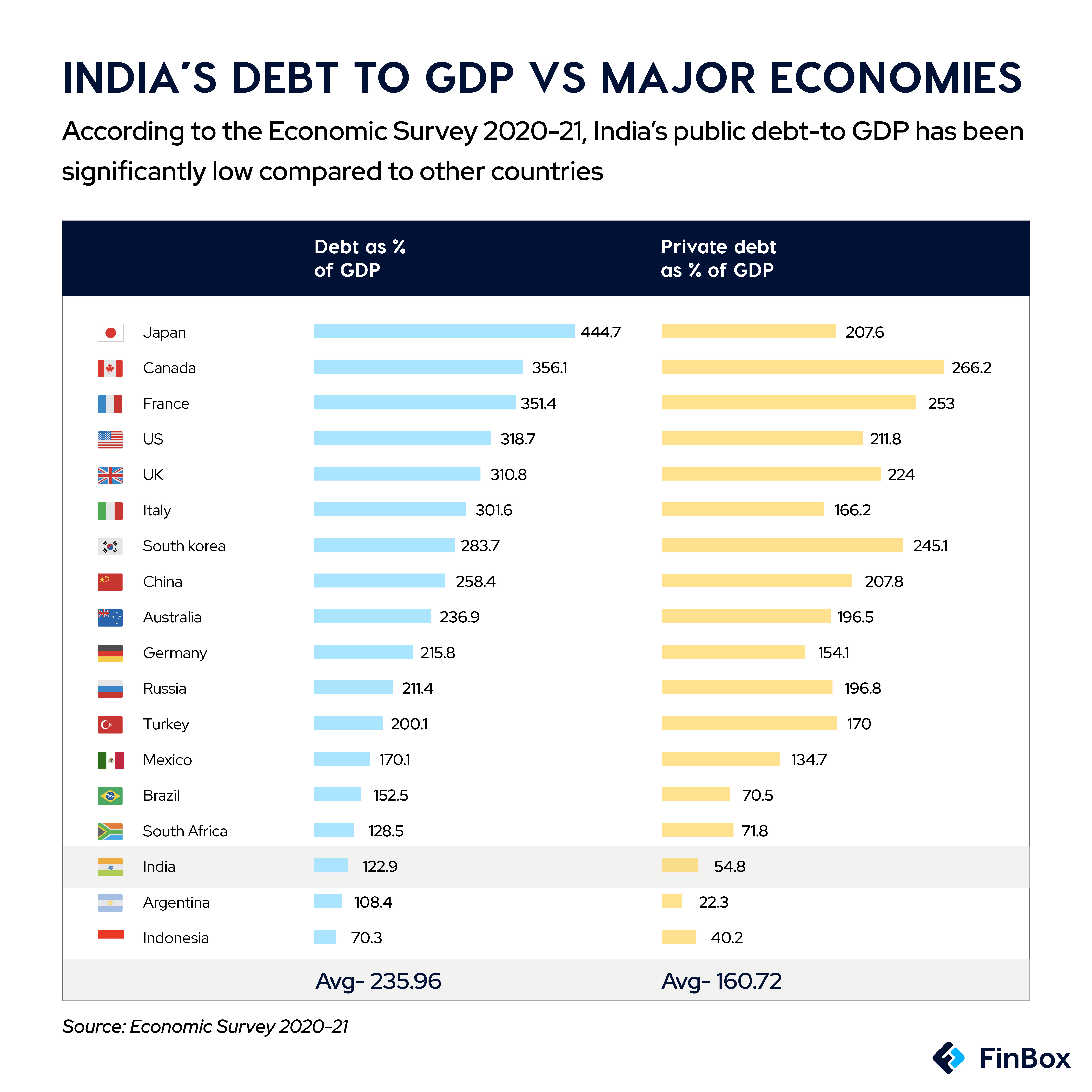 The above chart clearly shows that India is highly underleveraged. Credit penetration is particularly low for the micro, small and medium enterprises (MSME) sector where the ticket size is generally believed to be between ₹1-10 million.

Even though more than 95% of accounts with scheduled commercial banks (SCBs) have sanctioned credit limit less than ₹1 million each, the amount outstanding on these accounts is only 23% of the total. On the other hand, close to half of the outstanding credit is for ticket size above ₹100 million and 30% is above ₹1 billion.

This points to either of three things — one, MSMEs pay back sooner; two, they don't get follow-up loans the way corporates do; three, MSMEs are more prompt when it comes to repayment.

Irrespective of the conclusion one draws, it remains indisputable that the problem of under-penetration of credit is best dealt with using sachetisation.

However, mere sachetisation is unlikely to pay off unless these sachets reach every one. It’s important to find creative ways to reach underserved and new-to-credit customers, for the credit gap is monumental (see the figure below)  For instance, an estimated 50% of people are employed informally in India. They may earn as much as those in formal employment, but they remain invisible to the banking system. 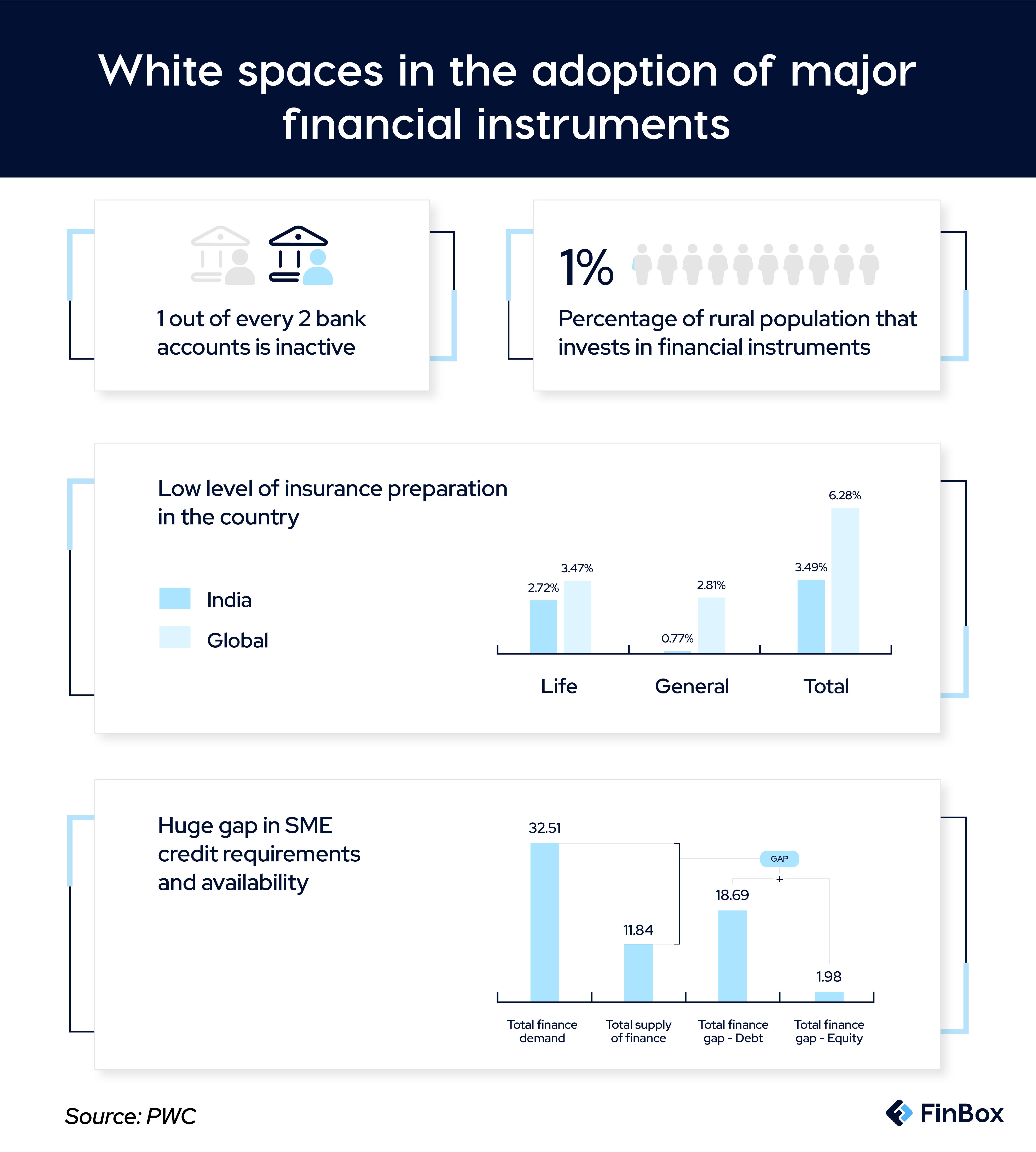 The banking model is not designed to disburse microcredit. Doing things the traditional banking way to disburse bite-sized loans is bound to create cost overheads that muddle unit economics. On the other hand, FinTechs can operate at scale, thanks to technology. More importantly, FinTechs have the acumen to design need-based, custom financial solutions. 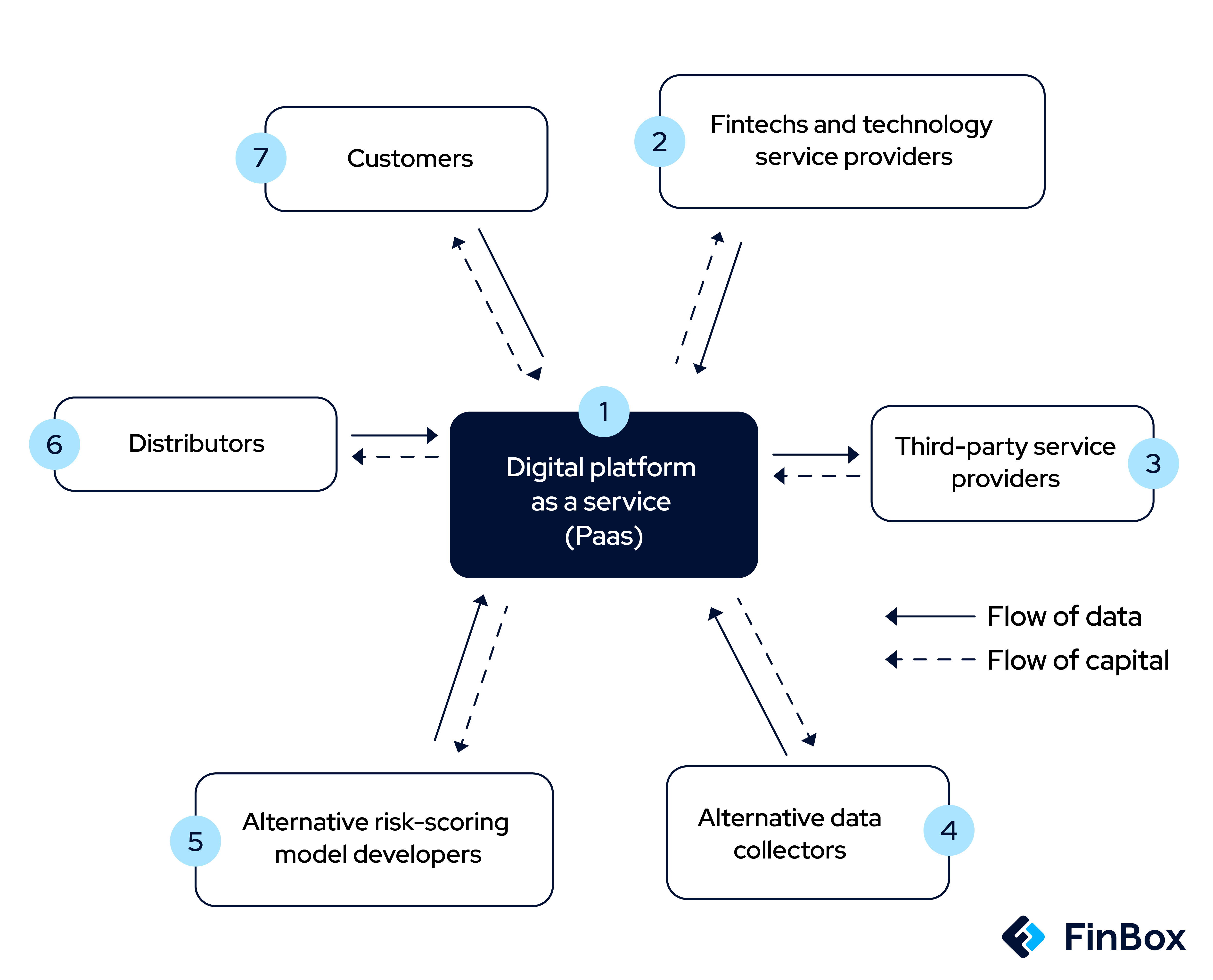 The sum and substance is that, for the concept of microcredit to stand a chance, distribution systems must rise to the occasion.

“Any intelligent fool can make things bigger, and more complex. It takes a touch of genius — and a lot of courage — to move in the opposite direction.”  (E. F. Schumacher)