The Pattern #28: Of FinTech's leap and RBI's carrot and stick 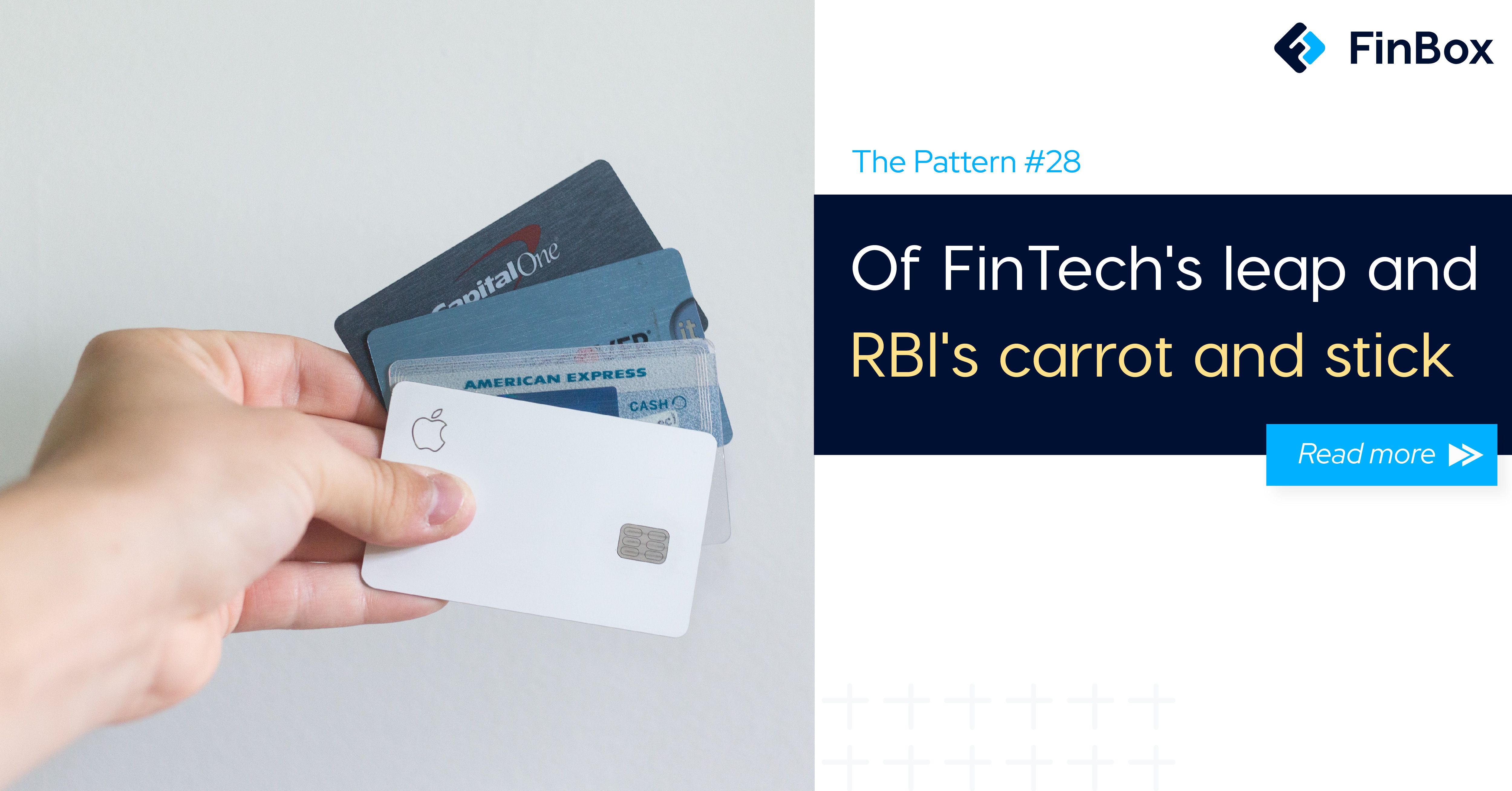 Hello and welcome to this week's edition of The Pattern, a newsletter where I try to make sense of all the big and small rumblings in the Indian FinTech space. Let’s get started!

It’s been a big week in the finance and FinTech space, so I’m just going to jump right in.

It’s been a few days since the NPCI launched UPI via credit cards on the RuPay network, but expectations are already high. Banks and FinTechs are now looking forward to this being extended to other credit products such as BNPL and other credit offerings being made available on the platform.

The move will significantly expand the use of credit cards, especially in locations where PoS may be unavailable. It’ll set a virtuous cycle in motion - as more people use credit cards, they’ll establish a credit history which will further enhance their access to credit - something we at FinBox have written about extensively.

Linking UPI with BNPL will offer similar benefits - maybe on an even larger scale. UPI transactions crossed 200 million a day earlier this year, and BNPL in India is expected to grow by 89.5% annually to reach USD 6927.4 million in 2022. 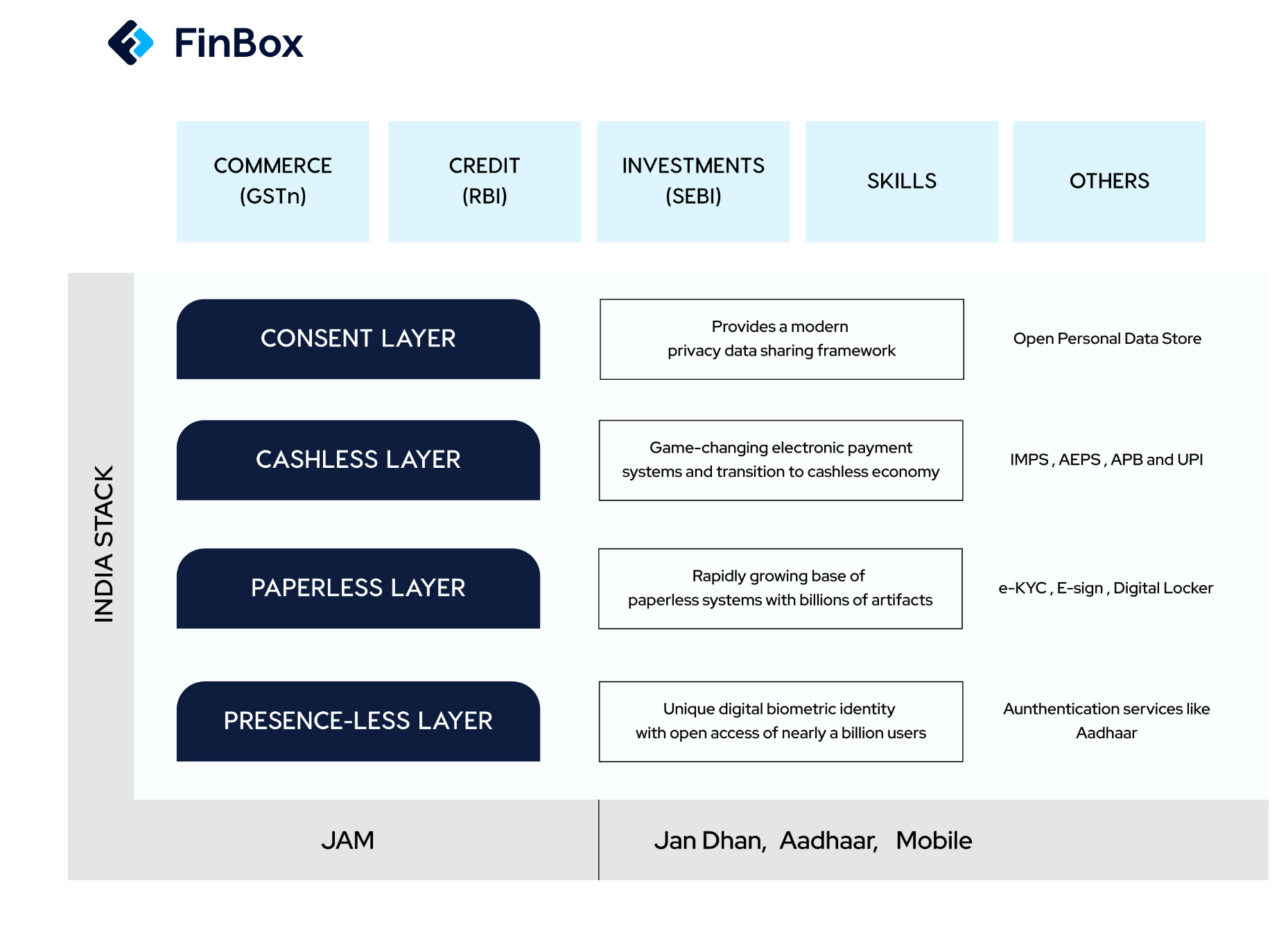 Combine the scale of both, and you essentially have the Batman and Robin of financial inclusion…and dare I say, the day isn't too far away.

Speaking of financial inclusion, The Union Bank of India announced an industry-first, end-to-end digitalization of the Kisan Credit Card (KCC) product. The move is expected to make the credit process faster and more efficient. Currently, the procedure to access the product involves multiple visits to the bank, and the turnaround time is much too high.

It’s safe to say that we’ve welcomed this move with open arms. My colleague Anna once wrote, rather poignantly, that the Indian agricultural sector appears to be governed by market failures rather than market rules. The reasons for this are many, including structural efficiencies and poor market access.

However, the United Farmer Service Platform (UFSP) was a step forward in rectifying this. This move towards KCC digitization will only curb the inefficiencies plaguing rural, and more specifically, agricultural finance. 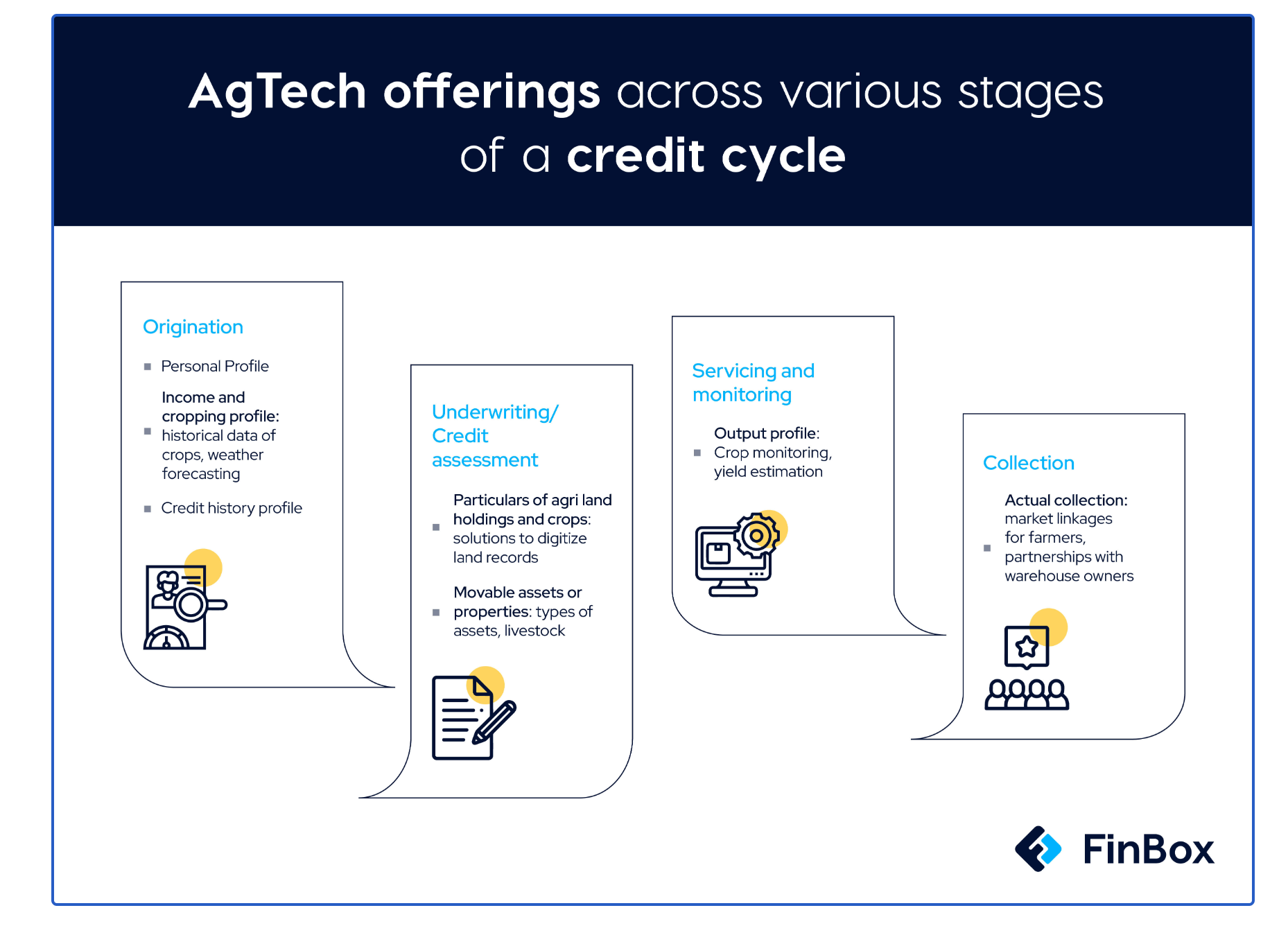 Enabling ease of access to credit is a common theme running through recent developments - Chief Economic Advisor V Anantha Nageswaran estimated that the overall opportunity in cash flow-based lending (CFBL) would be INR 3 lakh crore in the next year and reinforced that the move from collateral to CFBL is underway.

We wrote a complete low-down on CFBL in 2021, focusing particularly on how it promises to address the MSME credit gap - check it out here. Finally, some of our team members have been rather busy this past week, attending the Global FinTech Fest in Mumbai and hobnobbing with the biggest names in the industry. A significant highlight out of many was RBI Governor Shaktikanta Das’ speech, titled ‘FinTech as a Force Multiplier.'

He pointed out that FinTech has had a largely positive impact. Still, the vast trove of data it has generated has been concentrated in the hands of a few Big Techs - entrenching them further into the financial system.

He also raised concerns over the “unbridled mushrooming of digital lending apps”. Reinforcing the need to green-light such apps after complete due diligence, he added that the RBI was taking proactive steps to address - the proof is in the regulator's digital lending guidelines earlier this month.

That’s all for this edition, folks! Once again, leaving you with recommended reading for this week: